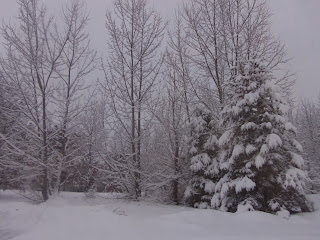 When Keith and I first met, there were some obvious points we had to work through before it became apparent that our relationship might work out.  One of the biggest problems was honestly the whole north versus south thing.  He was from a small town in northern Minnesota, and I was from a small town on the southern Mississippi/Louisiana state line.  We were both in the Army stationed in Colorado, and I was pretty set on returning home after my time in the Army was up.  He had some reservations about living in Louisiana.  Why wouldn’t anyone want to live in the great state of Louisiana in the heart of Cajun culture???  The food, the music, the ambiance???!!!  I really missed home and as much as I loved the Colorado mountains and seeing other parts of the world…  it was just not N’Awlins.